How to Tell Real from Fake Krugerrand Coins?

Gold has always been very important for humans. This precious metal, found in distant history, began to attract attention very early. It has definitely been established that gold mining existed as early as the Early Copper Age. Unusual yellow colors, apart from copper, the only non-ferrous metal, easily processed, not subject to corrosion, as such it was first used for making ritual objects and jewelry. However, it was not until around the 6th century BC that the first gold coins appeared and began to be used in trade.

The appetite for gold has triggered many research trips, wars, conquests, and the so-called gold rush. Many countries have become enormously rich thanks to the discovery of gold in hitherto undiscovered territories outside Europe. Spain, Portugal, England, Italy, have laid the foundation of their wealth, superiority and development, and progress, thanks to the huge amounts of gold imported from the colonies.

The gold rush in California and Alaska triggered mass migrations and settlements in those areas. Even today’s civilization has not shifted its focus from gold. Interest in and need for it continues to create social opportunities and can significantly affect the situation in a country. An example of this is the Republic of South Africa, where the price of gold fell in the last century, due to political reasons, and caused sudden impoverishment, crisis and famine.

The Republic of South Africa is the birthplace of one of the most famous gold coins in the world, Krugerrand.

History of the Krugerrand 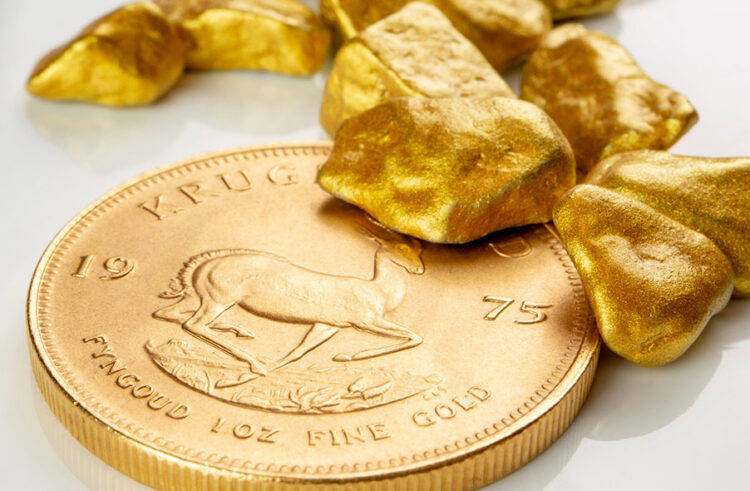 READ MORE:  What Are The Possible Ways To Achieve Meditation?

Krugerrand is a gold coin that was minted in the Republic of South Africa. The first Krugerrand came to the market on 3rd July 1967. It is named after President Paul Kruger I of the South African currency, called the Rand. On one side is a relief figure of President Kruger, and on the other a symbol of the Republic of South Africa, the antelope Springbok. There is also the year when it was minted, the name of the gold coin, and the amount of gold it contains.

Not all Krugerrands are of the same value. Depending on the amount of gold, there are those of 1 ounce, 1 quarter, 1 tenth. The mint where Krugerrand is minted was founded in 1920 and is called Rand Refinery. It was established with the aim of refining the main quantities of gold mined in the Republic of South Africa on the spot, and not in London, which was the case until then. Krugerrands became extremely popular and used all over the world so that in 1978 they reached a record of 6 million coins. However, the upward line can never be constant, so there has been a drop in demand for these gold coins. The first reason is a new competition (the Vienna Philharmonic, the Australian Golden Kangaroo, the American Golden Eagle, the Canadian Maple Leaf…), and the second the boycott of Apartheid, the repressive regime in South Africa. At that time, any trade and monetary trade was banned, so the country fell into poverty and severe crisis. With the abolition of apartheid, all economic and cash flows continued.

READ MORE:  10 Web Design Magazines You Should Be Reading in 2021

How to distinguish the original from the fake Krugerrand

Like everything that is important on the market, Krugerrands are also the target of counterfeiters. With the improvement of technology, copies are also becoming more perfect, and it is increasingly difficult to distinguish them from the original. 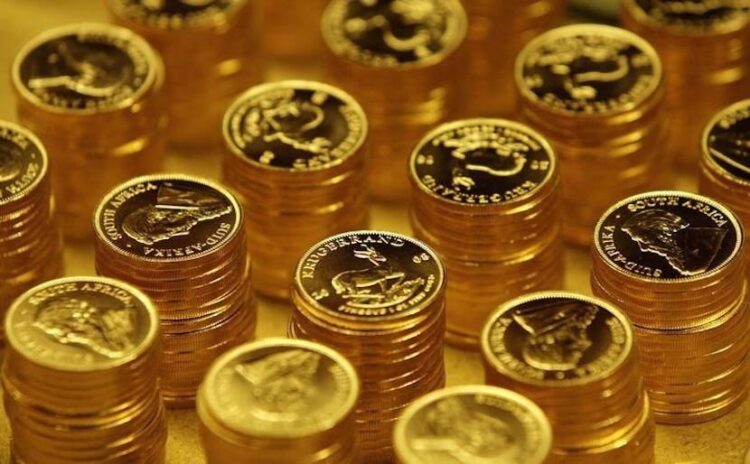 Every reasonable person knows that buying valuables is the best and safest in official places. So, places with clearly defined activities, goldsmiths, and jewelry stores with exhibited licenses for this type of trade, make you feel safe and have confidence. Diplomas of expertise, in prominent places and certified certificates, which you will receive when buying, will assure you that there is no fraud or fake, smuggled gold coins. Some gold dealers still go about their business, so with the right holders and a few fake Krugerrands, so they can show you the difference between originals and counterfeits on the spot and convince you of their high level of business.

It is difficult for an amateur to notice the finesse in making something so specific, such as the processing of precious metal. However, do not go shopping for such valuable things completely uninformed, leaving the lucky chance to guide you. Find out everything you can about the Krugerrands before you buy. How exactly do they look on both sides, what is their exact weight (33.93 grams), what is their diameter (32.77mm), thickness (2.84mm)? They contain about 8 percent of copper, for easier processing so they also have a specific jagged color.

READ MORE:  How to Stop WAP Push Messages in Android

Attention should be paid to the making of the relief portrait on the one hand and the antelope on the other. Antelope horns are sometimes oversized in fake gold coins, then the ground on which the antelope is located has a sharp lower hemisphere, and blurred lines of vegetation. The realistic appearance of both sides is represented and does not allow deviations. 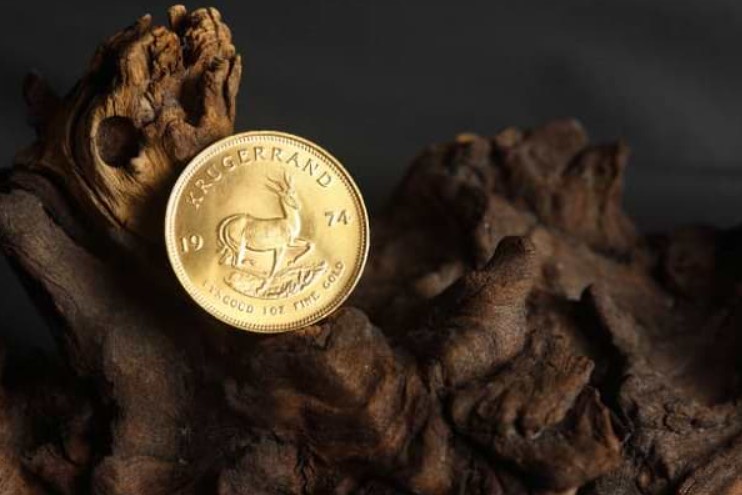 Buying a Krugerrand is a demanding job and it would be best to have a professional with you. They have both knowledge and experience, as well as specialized optical instruments, which will magnify even the smallest detail and point out the origin of gold coins to the true connoisseur. Since 2017, Silver Krugerrands have also been in circulation, which is also valid information. Some are older and longer used, so you shouldn’t be fooled by the partially worn look. On the contrary, fake specimens are often too polished and shiny, so at first glance, they do not inspire confidence. All these facts could help you get acquainted with the basic information about these valuable and well-known gold coins, but the last word about their originality would be best to say an expert. This way you will be sure to own the Krugerrand collection whose name has been known for decades, all over the world.